TLC remembers Marie Jean Philip on the 25th anniversary of her passing. Her soul continue to live on forever; her legacy is already impactful here at TLC, including our Elementary school building that’s named after her. In this video, our TLC community—students and teachers—have signed one word each that best describes Marie Philip as a person. Enjoy!

Before her passing, Marie Jean Philip was the Bilingual-Bicultural Coordinator at The Learning Center for the Deaf in Framingham, Massachusetts. She is an icon within the Deaf community. She was a respected and revered figure, and a pioneer in the bilingual-bicultural movement. Marie’s influence extended beyond the United States. Marie was dedicated to children, and she became a legendary advocate for the education of deaf children around the world.

Marie’s contributions to The Learning Center were numerous and were crucial to the school’s development of a bilingual curriculum and its respect for both Deaf and hearing cultures.

Marie was a teacher, resource guide, advisor, mentor, mediator, counselor and friend. Marie felt her true vocation was to advocate for the rights of the Deaf community, particularly the children. Marie’s dad, John Philip, was a strong leader in the Worcester Deaf Community. Marie felt she inherited her dad’s spirit and love for the ‘grassroots’ Deaf. Like her dad, Marie too became an inspirational leader of the Massachusetts Deaf Community.

Marie was one of the original researchers studying ASL and Deaf Culture. She was active in establishing American Sign Language (ASL) as a recognized language in the colleges of Massachusetts in the early 1980’s. She taught ASL at Northeastern University and later became the Coordinator of Interpreter Services at the university. Marie was influential in establishing the Massachusetts Commission for the Deaf and Hard of Hearing in 1985.

She was an active member of the Massachusetts Association for the Deaf and sat on the board of directors for DEAF Inc., a Boston rehabilitation agency, for many years. In 1996 she was encouraged by Dr. Robert Hoffmeister to pursue her doctorate in Deaf Education at Boston University. All those who knew Marie were impressed with her intelligence, wit and leadership ability. 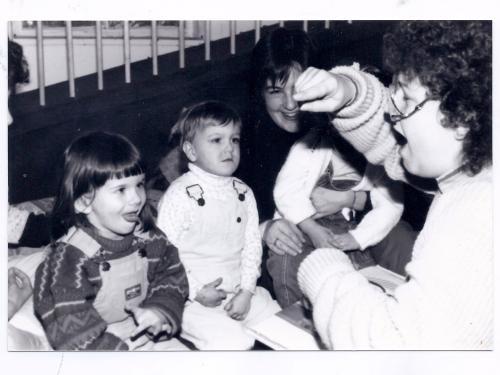 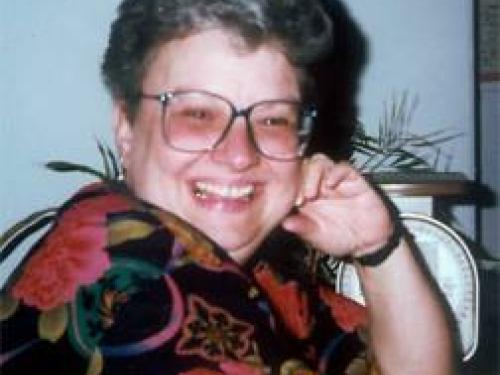 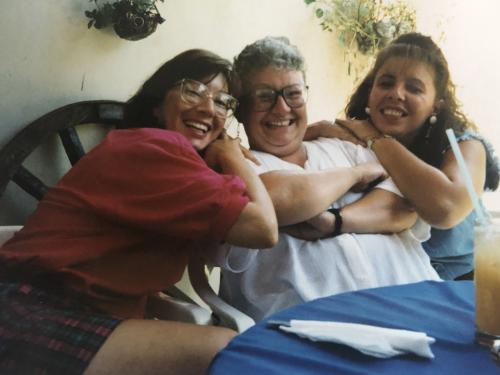 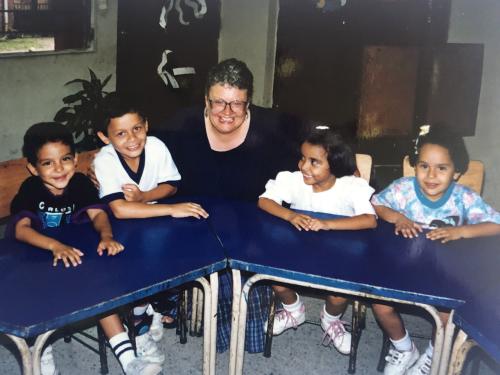 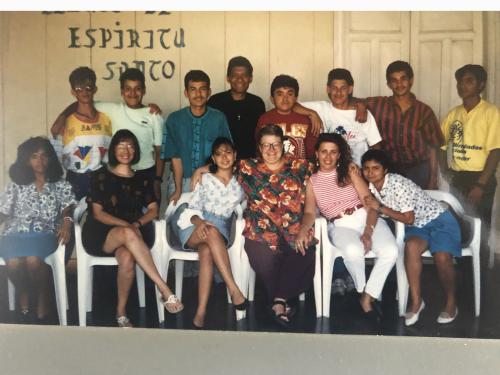 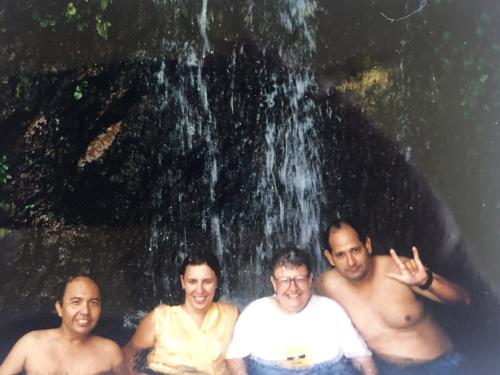 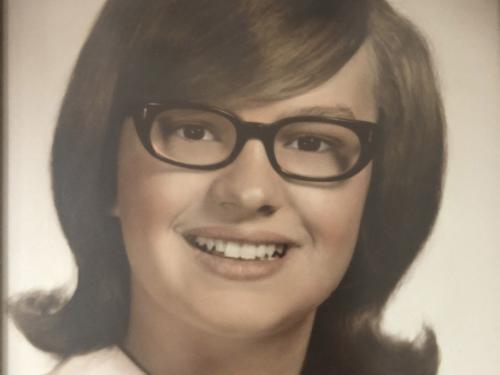 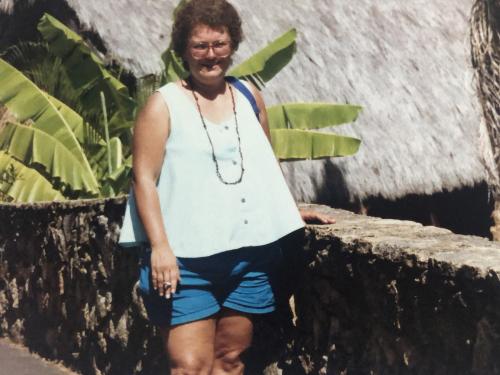 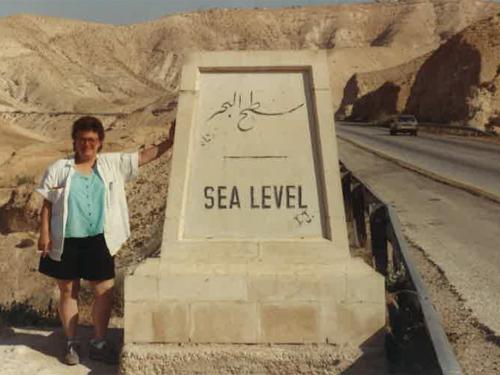 Marie was not only loved in her native Massachusetts but was revered throughout the United States and abroad. For her funeral, people flew in from Brazil, Japan and Nicaragua. All areas where she had visited and taught. Marie never wanted to be famous, and although she had an international reputation, she never forgot her roots. She felt most comfortable at the Worcester Deaf Club chatting with the ‘real’ people, as she would refer to her friends and neighbors.

Marie’s true love was children. She felt fortunate to have many in her life, including her niece and nephew whom she adored. If Marie walked into a room, she became a magnet for children and would soon be surrounded by little faces begging her to tell a story. Marie was a wonderful storyteller, and soon the adults would also wander over to the group to listen. Many saw Marie as only an advocate of ASL and Deaf culture, but all children were her children. When meeting deaf children who may have had a more oral (speech) background, she would ask permission to use sign language with them. She was strong in her convictions—what she felt would be the best education for a deaf child—but she would never force her opinions on any educator or parent. Her best tactic was to make people love her, and then slowly persuade them that she had the best interests of their children at heart. For many parents, Marie was the first deaf person they had met. The best complement she ever received was when a parent told her they hoped that their child would grow up to be as bright, happy and loved as Marie.

Marie’s death was an overwhelming loss to her family, to The Learning Center for the Deaf and to the worldwide Deaf community. We lost a true visionary. TLC could think of no better way to honor someone who loved children and loved education than to name our new Elementary School the Marie Jean Philip Elementary School. The dedication ceremony was held on May 30, 2002, and Governor Jane Swift shared remarks which emphasized Marie's leadership and the importance of both passion and education in pursuing our dreams.

One of Marie's Favorite Proverbs

The Bilingual-Bicultural Movement at The Learning Center for the Deaf